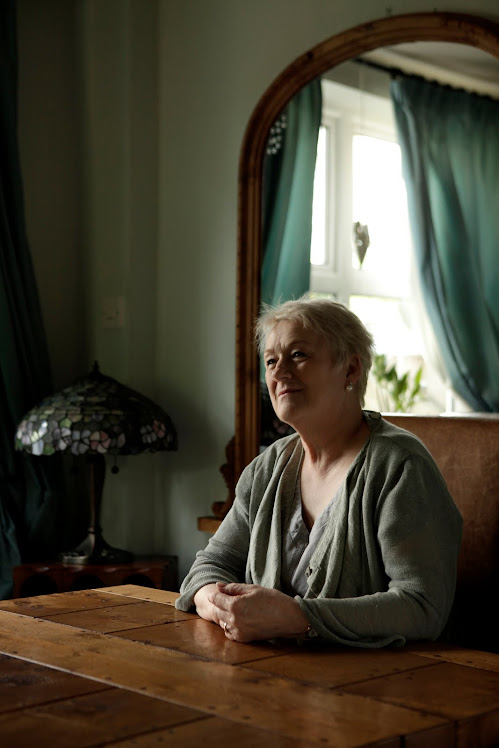 To whoever passes by

Sue Cox
I am the co-founder of Survivers Voice Europe, along with Ton Leerschool from Holland. Survivors voice is an International Community of men and women who were abused by catholic clergy in their childhood. I am also the head of SMART-UK a teaching organisation for healthcare professionals.I am a recovered alcoholic, addict,self harmer, and thankfully now a recovered catholic! I am the Mother of six children, grandmother of three, happily married to my second husband and wish that I had even more years to fit in everything I want to do. I know that each human being is unique an irreplaceable, and made of stardust! Life is beautiful!